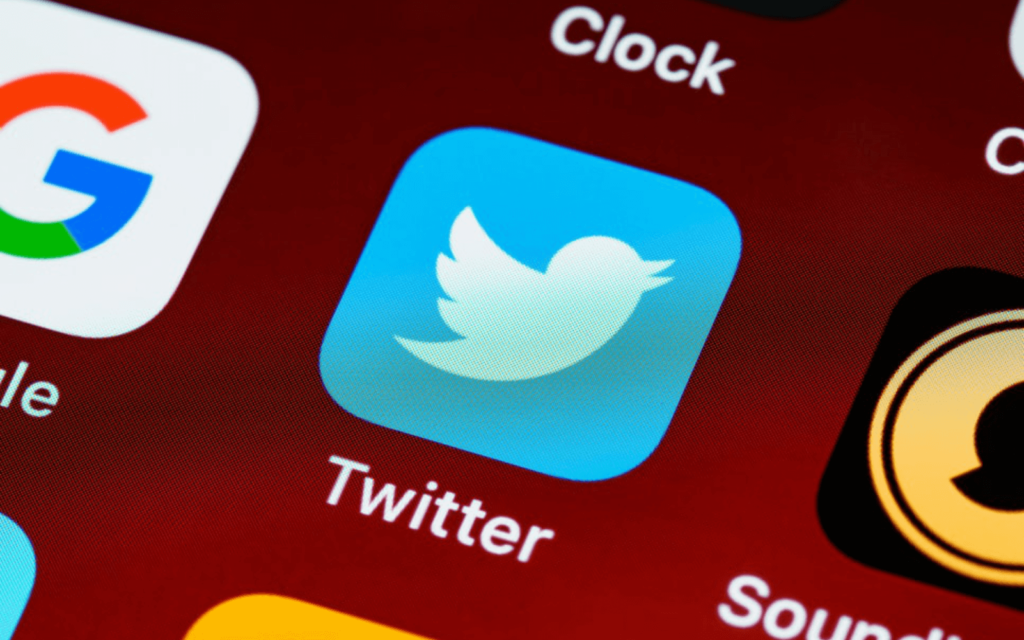 While LinkedIn is currently the most popular platform for b2b marketers, Twitter has huge potential to increase awareness of your brand and widen your network. As one of the biggest social networking sites in the world, there are a lot of statistics available online and knowing them might give you the edge you need over your competitors. After all, how can you optimise your Twitter strategy without knowing all the latest data?

As a b2b, you’ll probably need some hard facts to justify the time you’re spending on social media marketing…. well, here’s a listen of 12 very good reasons you should be investing your time in Twitter.

If you’re in any doubt at all as to whether you should be using Twitter to market your business, the fact that there are 152 million daily active users should soon persuade you. That’s 152 million different people using Twitter every day. Amongst all those people, there are company decision makers, and these are the people you’re looking to target.

Since there are so many people using Twitter daily, it’s hardly a surprise that 500 million Tweets are shared on average, per day. At first, you may wonder ‘how will my voice get heard in amongst all that?’. Well, of course if you were actually competing against 500 million Tweets, messages would get lost all the time. That’s why it’s so important to make the right connections and ensure that the people who are following you are the people you want to lead through to conversion. So that when you post, you’re posting with purpose, not just into the ether of 500 million Tweets.

Twitter is a fast-paced environment. The average user only spends 3.39 minutes on the platform per session. That’s 30% less than the average time spent on Facebook, and 48% less than LinkedIn. With that in mind, you don’t have much time to get your point across, so make it concise and persuasive, and use imagery to grab their attention as they’re scrolling through their feed.

Since users spend very little time on the platform per session, it makes sense that the average lifespan of a Tweet is only 15-20 minutes. While this may seem like a negative thing, because you’re spending time creating content for it to only last a short time, it actually forms the perfect environment for an evergreen marketing strategy. You can recycle your content at different times and days and can tweet several times a day without overloading people’s feeds. This will enable you to tweet lots of content for different audiences, and still reach new people each time.

If you’re planning to use Twitter as part of your strategy, it’s useful to know how many other marketers you’re competing with. According to research by the Content Marketing Institute, 86% of b2b marketers are now using Twitter for organic content marketing. This comes second to LinkedIn at 95%, but ahead of Facebook at 83%.

This reinforces the importance of creating focused content, so that you reach the right people and compete with others. Nevertheless, it also demonstrates the power Twitter has in the business world, since so many companies now include it in their marketing mix.

#6 – Tweets sent per day by companies

Of the companies on Twitter, 92% Tweet more than once a day, so it’s important to stick to a regular posting schedule to ensure your content gets seen. Social media schedulers like CoSend make it easy to schedule a week’s worth of posts in minutes and will help you keep your content organised while saving you time.

While you’re busy increasing engagement and receiving Likes on your posts, it’s important to consider whether you’re actually seeing a ROI in terms of conversion. It’s all well and good that you’re gaining followers and people are enjoying your content, but is it ultimately benefiting your company revenue?

Twitter’s own research states that 93% of brand followers on Twitter plan to buy from them and 69% have purchased from a SMB because of Twitter at least once. So, yes, investing time and resources in enhancing your Twitter company profile will have a positive effect on both your reputation, and your revenue stream.

The fast-paced nature of Twitter and the short lifespan of each Tweet means you need to choose your timings wisely. If you don’t consider the research that’s been done about the best times to post, you’re much more likely to be spending time on content that simply won’t get noticed.

According to the latest data collected by Sprout Social, Twitter users are more engaged in the early morning, so the best time to post is around 9am. They also state that the best days to share content are Wednesdays and Fridays, and the worst is Saturday.

If you need more flexibility in your schedule, generally Monday to Friday, 8am – 4pm is safe, but avoid low periods, prior to 4am and after 10pm.

If you keep these timings in mind when you’re setting your posting schedule on CoSend, you’re far more likely to engage with the right people and boost your reach.

We’ve covered the benefit of posting to Twitter, but how important is it to respond to messages and Tweets directed at you by others? Twitter’s own research shows that 77% of users feel more positive about a brand when they’ve received a personalised response. This is because it helps humanise your brand and shows the user that you care.

In this context, a personalised response is defined as and interaction in which the user’s name as well as the brand representative’s name are included. So, on top of making an effort to respond, you need to show that you’re a team of friendly and approachable people, not just an organisation.

We all know that infographics are an amazingly captivating marketing tool, so the benefit of incorporating them into your social media posts should not be underestimated. They actually receive 832% more retweets when shared on Twitter than images and articles. Use them sparingly and effectively, and they will be the most important asset to your social media marketing strategy.

Twitter is fast becoming an absolutely vital tool for all b2b and professional marketers. Now that you’re equipped with all the facts and figures you need, it’s time to apply them to your Twitter strategy and watch your engagement soar.